Listeners of Kaya FM from 6am to 9am are not happy with the way Dineo Ranaka always cut out Sol Phenduka, her radio partner and even worsen the situation by doing that while they are on air. Listeners of Kaya Fm are saying that she bullies Sol Phenduka and that she belittles him on air and even call him stupid. It's sad how fans of Kaya Fm would raise this issue now because the poor man is obviously going through a lot. It is said that she outshines him and Shuts him UP!! Who does that to their colleagues?
Again it was said on their first day she sent sent the poor guy to buy McDonald's at different locations for a promotion that was running at McDonalds while the show was on.
0 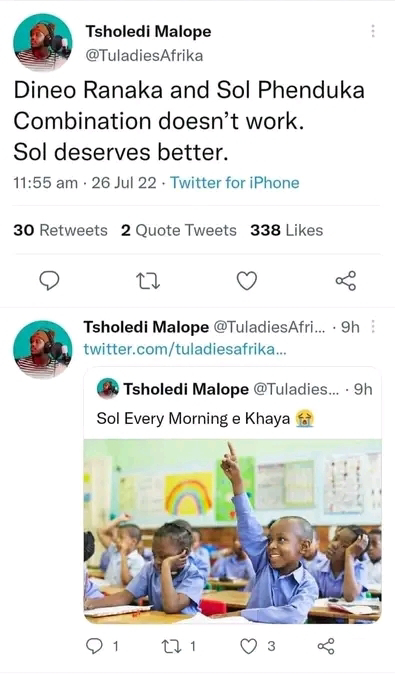 One of their fans posted that "their combination doesn't work, Sol deserves better". Another listener also mentioned that during the show Dineo is the one who does the talking and it's like Sol Phenduka is not even there. She went on to say that he is indeed hardly given a chance to express himself and also Dineo is doing too much and should give Sol a chance.
Other listeners are also complaing of her and ond of them said she likes to act bossy whereas she should give her co-worker a chance. Truly speaking, listeners are not satisfied with the way she conducts the show and act at times. 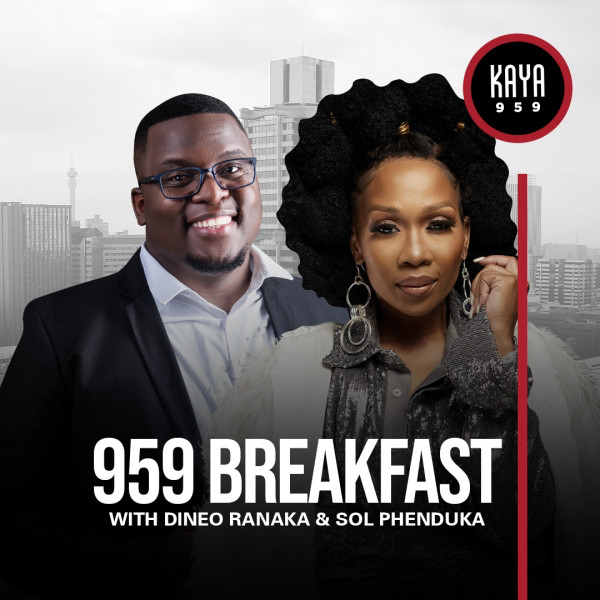 Fans ran to twitter to express how they feel of this show and now things are heated up for the presenters. She is blasted for the bullying of her co-workers. It's not even a month since the show had started but already people are calling out on producers to actually look at this matter as they do feel for Sol Phenduka. Lets hope they will take this into consideration. Let there be peace, love and equality.