A woman posted her pictures as if she just bought a car and not just a car but a real machine. It was said that she came with flowers at the car dealership and with an empty Louis Vuitton bag and asked to take pictures on the car.
As per the car dealership manager from Menlyn, the woman posted the pictures just for content and is refusing to take them down and in other words she pretended to have bought their vehicle and now she's celebrating the "new car".
According to one of the people who's been following her for quite some time, she's used to doing this since she's known for ONLY POSTING AT CAR DEALERSHIPS. It's Hectic now that the Avura manager at Menlyn just exposed the woman for her lies.. 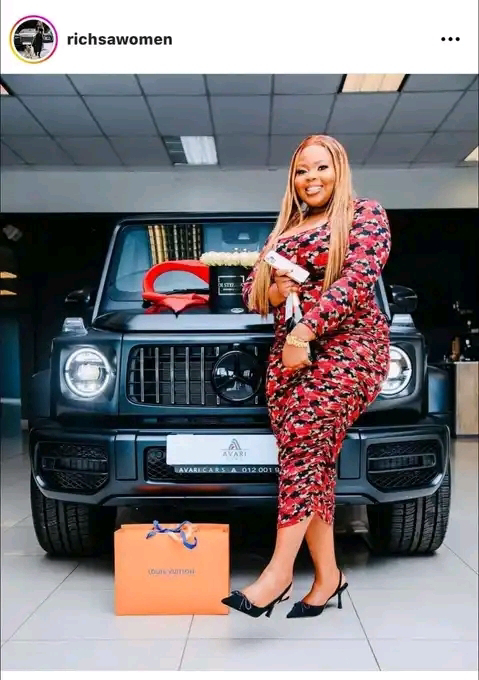 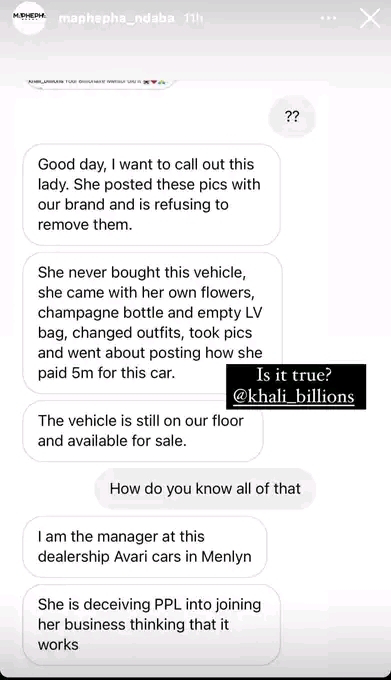 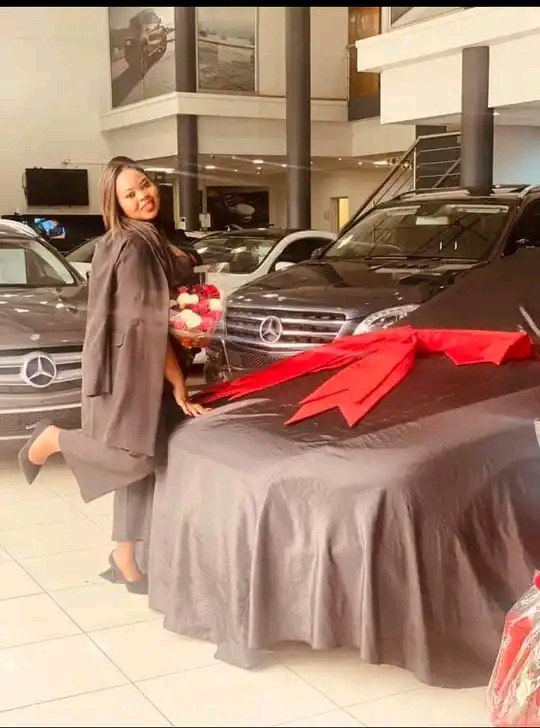